We deliver dental care for every stage of life including wisdom teeth extractions.

We can improve the look of your smile and boost your sense of confidence.

Whitening choices include ZOOM! Enjoy a brighter smile in just one appointment. 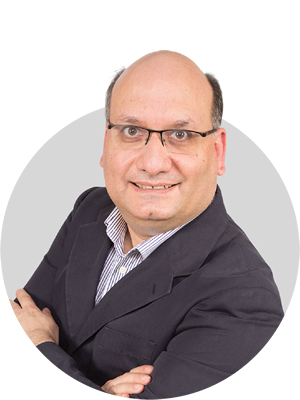 Antonio Locantore attended University of Toronto from 1987 to 1991 and graduated with a BSc. in physiology and a minor in Italian language. After completing his undergrad, he attended New York University College of Dentistry where he obtained his DDS. He later completed a one year residency in general practice dentistry, followed by a four year program in Oral Surgery at Seton Hall University School of Continuing Education in New Jersey. He completed his extensive dental training in 2001 and returned to general practice in the GTA.

He enjoys all aspects of dentistry, from dental restorations to endodontic therapy, cosmetic crowns and bridgework, and implants. He also has expertise in extractions, including the removal of wisdom teeth.

In his spare time, Dr. Locantore prides himself on being quite the do-it-yourselfer when it comes to home renovations. He can often been found at the local DIY stores. He also greatly enjoys cooking and creating meals from scratch, as well as singing. When not wearing his dentist, renovator, cook, or singing hats, he spends as much time as he can with his wife and his two young boys.

Located in the heart of Burlington Ontario, at the South/West corner of Dundas Street and Walkers Line, our dentist office is open Tuesday to Saturday during convenient hours for you and your family. 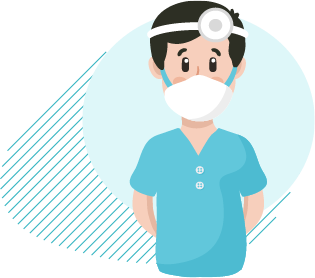 Now that we have all of our safety protocols in place,
we are seeing patients.
Please call 905.315.9898 to book your appointment.